Transporeon & SupplyStack: together at last

It’s official, SupplyStack and Transporeon are a thing... and in case you’ve been asleep at the wheel over the past week, both companies have changed their status to “in a relationship”. Last week, both CEOs explained in a fireside chat how their synergy works.

Here’s what they love about each other’s respective companies, what they both have to gain from each other from the acquisition, and why they’re convinced their future together is bright.

Transporeon, a leading player in the logistics industry for 20 years running, is known for its exceptionally strong transportation network and transportation management platform. It is arguably one of the biggest network apps in the EU with 130,000 carriers, 1,300 industrial shippers, more than 100 retailers logging 110,000 shipments every day.

And it’s not stopping there - the company has acquired 5 companies in the past year and a half. SupplyStack is a startup that CEO and co-founder Nick Poels began eight years ago with money his parents had set aside for him for his wedding (we’re not ones to gush, but how romantic!).

At the time, Nick and co-founder Alex Lisitzky started by solving an issue for one of CEVA logistics’ customers “without thinking we’d have a venture-back startup that would scale. It was pure balls, naiveté and seeing a challenge and going for it.” SupplyStack began as a real-time visibility provider before any of the other companies were doing it, but after a 3-year search for a good product/market fit, they shifted away from RTV as the prime strategic element and instead built transportation management tools with RTV embedded within them.

“That’s very close to what Transporeon is doing: they’re the only ones coupling the actual execution and booking and some of the tools both for shippers and carriers, combined with the whole RTV component,” Nick says.

It all started as a competition. Their products overlapped and, according to Nick, SupplyStack always tried to avoid Transporeon when doing deals and carve out its own niche in the market. But secretly, Transporeon CEO Stephan Sieber was intrigued by SupplyStack’s capabilities and positioning in the market and he reached out to Nick through a shared contact.

Meanwhile, Nick had been doing strategic exercises to see which direction he wanted to take the company in to keep it thriving. He had an idea about where the market was headed and saw there was momentum amongst competitors. Although SupplyStack was strong in the app layer, Nick knew the ultimate winner in the sector would be the company that could provide the best network, and that industry player was Transporeon. “You can’t overlook Transporeon when talking about networks.”

After an initial chat, it became clear that the two saw eye-to-eye on vision, and the fact that there were similarities in what they both offered (and that SupplyStack was born in the cloud) meant it would be easier to integrate. Many conversations later, it was clear that it wasn’t just a good fit on the product side, the company cultures were similar and they liked each other. “All the boxes were checked on both sides,” Nick says.

Together, the two companies are going to be able to access much bigger markets and accelerate their growth by improving the strength of their offering: more powerful and comprehensive solutions. Stephan is keen to offer SupplyStack’s apps to Transporeon network participants to strengthen their platform and solve problems that Transporeon couldn’t fix in the past.

In turn, this will significantly boost the growth and success of SupplyStack, while providing new solutions for unique customer needs, giving them more shipment possibilities than were previously available. SupplyStack’s capabilities in automating multimodal scenarios and accommodating for shipments that are less than FTL (so LTL/groupage/parcel) are two key things that it brings to the table.

The lack of overlap in these areas is an impressive proof point about how big the market they’re addressing really is, Stephan said. He believes there’ll be a lot of good cross-fertilization about how the apps should evolve in the future. The shared goal is to create logistics alchemy.

“Logistics is the magic thing that happens between companies doing business. It’s an in-between industry. It always stands in between customers.” Strengthening those network capabilities is the way to make that magic happen, and the wand they will use for this hat trick will be SupplyStack’s tools.

In Nick’s words, customers will “come for the tools, stay for the network”.

Transporeon, he says, has an amazing foundation on which to build a powerful logistics ecosystem for our industry, and SupplyStack brings a new set of industries into the mix because we can handle all modes of transportation. By working alongside each other, “we can slowly but surely grow all the flywheels we have going: the shipper/carrier network is the biggest but there’s also data: more data means better products, more data also creates a technical network effect where you have proprietary apps and better algorithms.”

Complexity is opportunity. Being able to follow transportation for all the different modes coupled with managing documentation and information flows while being connected to a powerful network will already be a huge accomplishment, Nick says.

On top of this, offering ambidextrous products for both shipper/carrier, developing apps that serve this network would allow us to become a behemoth logistics service provider. Plans for the future are big and there will be a lot of value for the industry going forward.

As for whether they’ll share the bathroom or use each other’s toothbrushes is still under advisement. Regardless, expect that logistics magic is in the air, and a transportation management love child is on the way.

Watch the whole fireside chat below ↓ 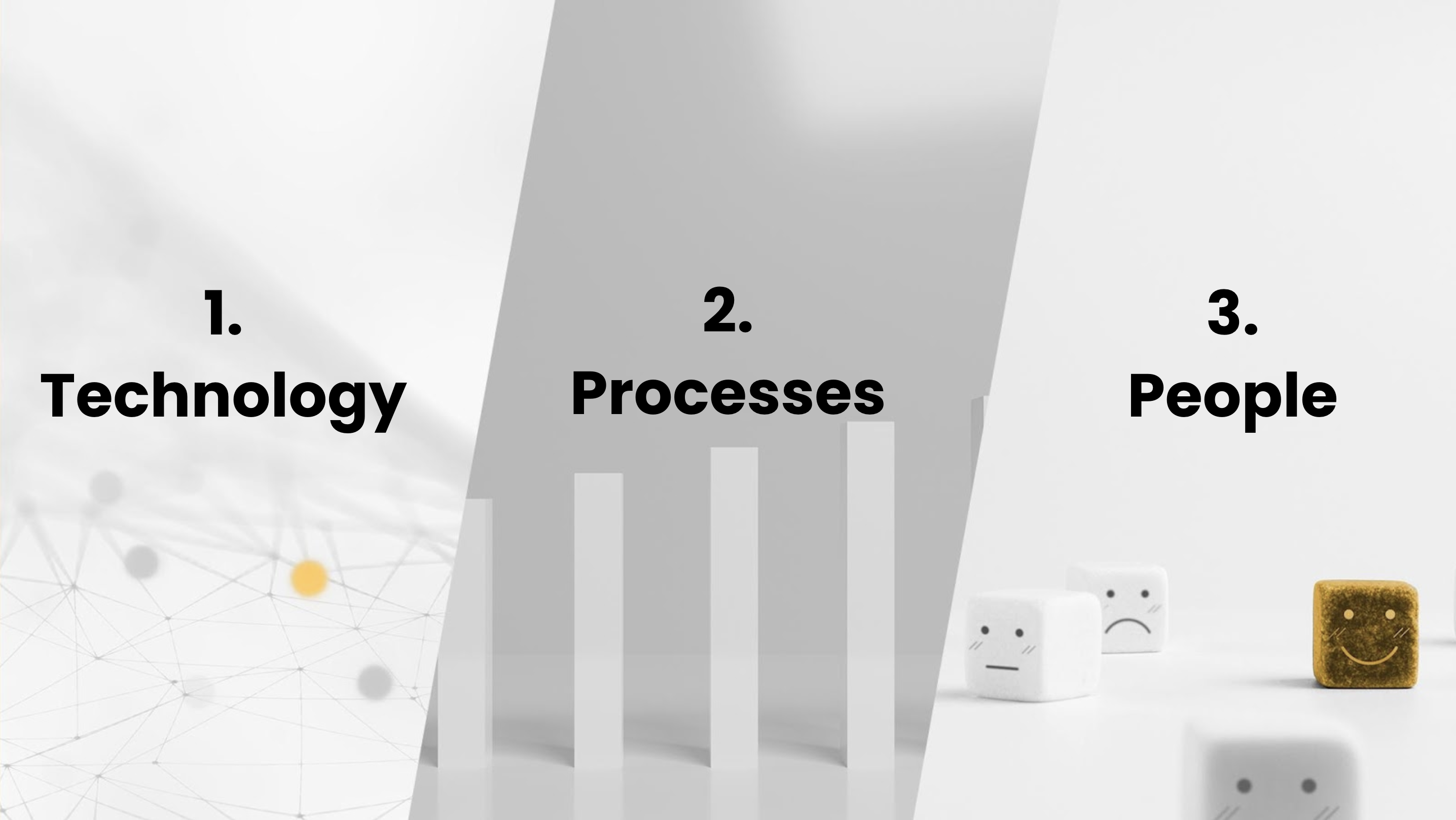 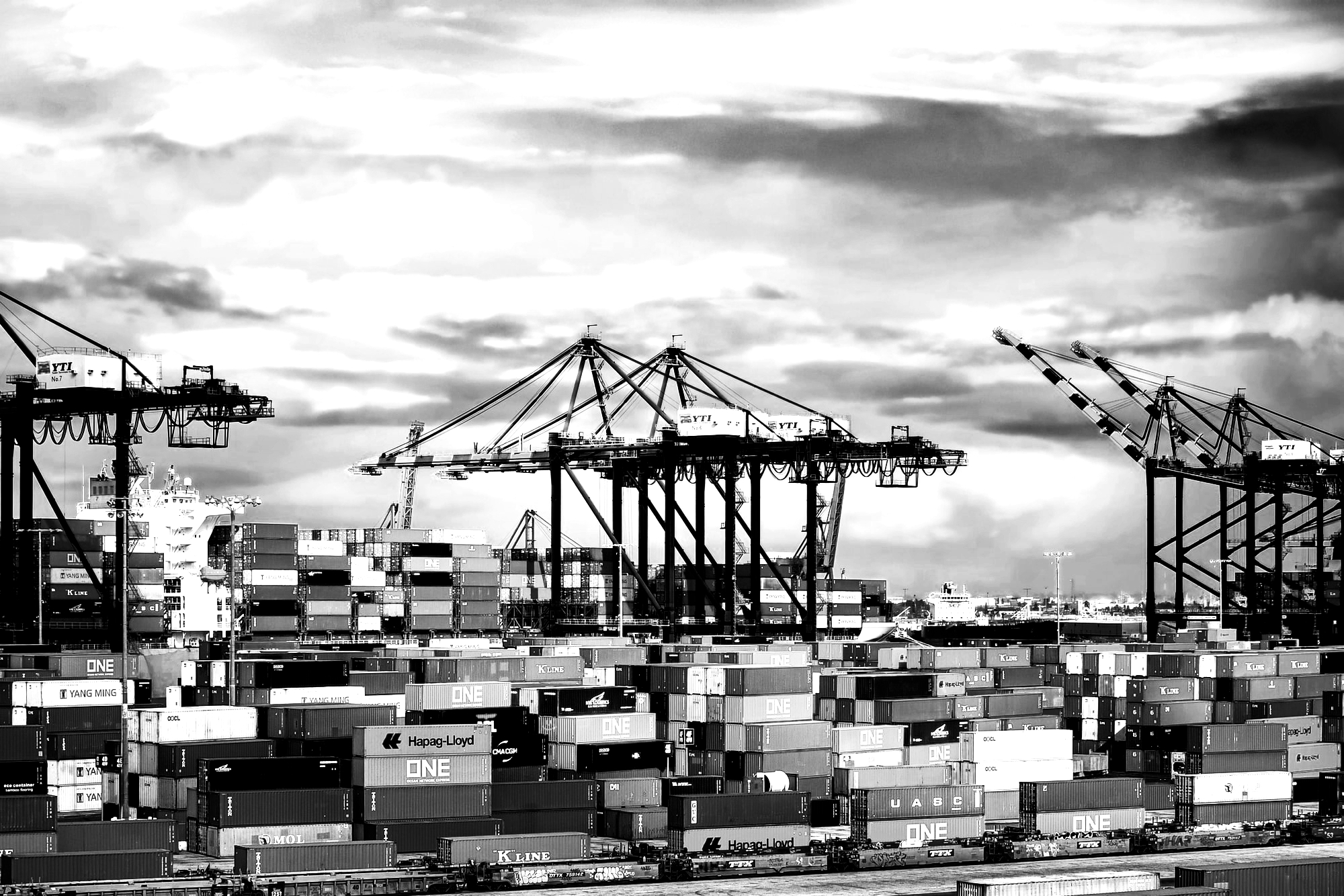